Home > Gambling Tips > What is the difference between Class II and Class III gaming? Here we answer 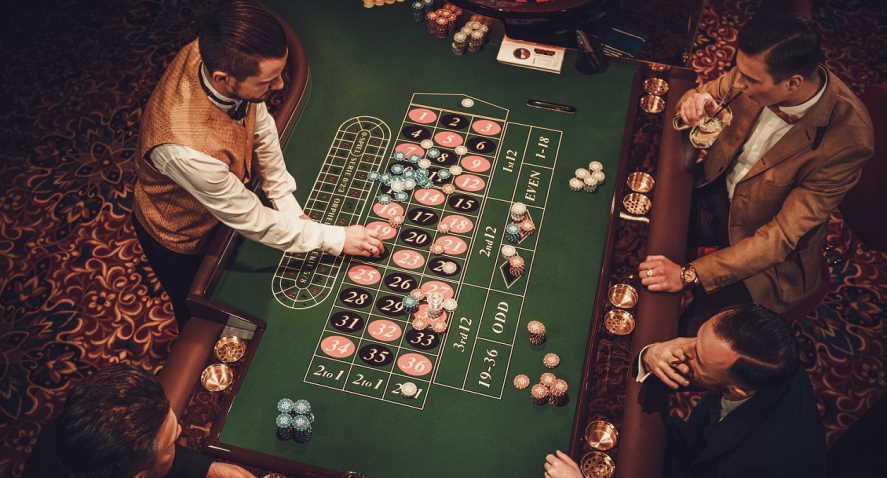 What is the difference between Class II and Class III gaming? Here we answer

Probably each of us has seen a slot machine at least once in our lives and in addition to the themes and colors they all look and sound the same, but right? That is the question to ask!

Slot machines are generally divided into two groups, Class II and Class III machines. It is more than easy to distinguish when you know this simple trick; Just take a look at the corners of the electronic screen and if you find a small bingo card there, then you can be sure that you are playing a Class II slot machine.

Now that you know how to guess what type of slot you are playing, let’s understand what the difference is between them.

Who are you playing with?

Now that is the biggest difference between Class II and Class III gaming. Let’s first discuss the slot machines Class II; In this case, you are playing against other players like you, but the set of prizes is quite limited. This type of slot machines basically mimics the real game of Bingo.

The game begins by pressing the rotary button and will automatically join the process. A certain number of slot machines are linked to the central processing computer that controls the game and calls the numbers and the winner accordingly

An important difference between real-life Bingo and Class II slot machines is that you don’t have to pay attention to the caller and look up the numbers on your card.

At the end of the play, the casino takes part of the income of the work and gives the rest as a cash prize to the winners.

You against the Casino

This is the main principle of Class III slot machines. You are simply playing against the casino. The slot machines are configured so that they retain a certain part of the money played and redistribute the rest to the players.

So, it’s all about time and luck. Unlike class II slot machines, class III machines can make you a big winner.

To summarize the Class II vs Class III gaming, Class II slot machines are played between some players simultaneously fighting for a single prize, while Class III machines can be played by many different people at different times and all seek payment from a single machine.